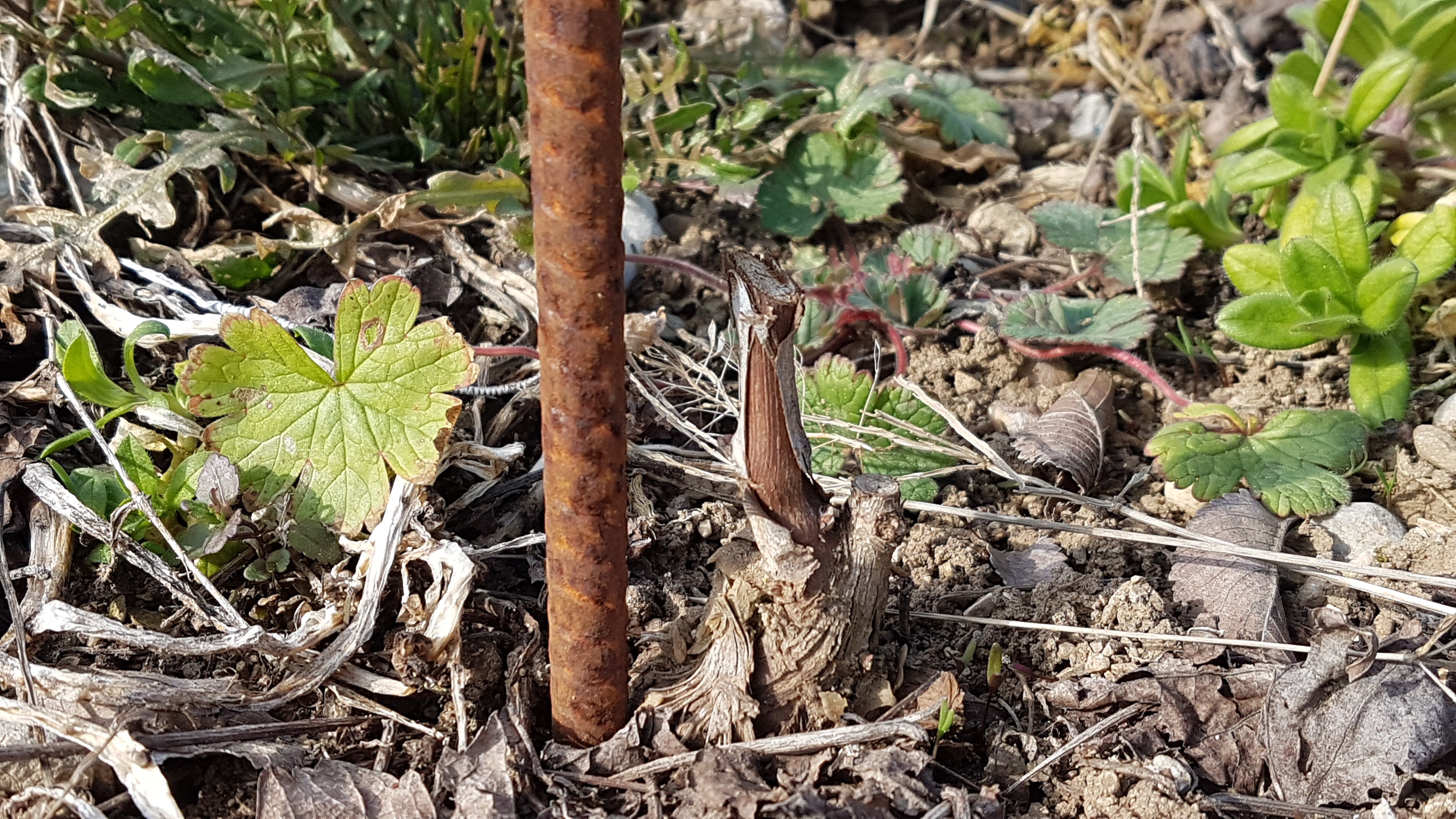 Virus, parasites and globalization… Life must go on

Virus, parasite, globalization… life must go on. In difficult moments, it is necessary to move away from the crowd and seek refuge and peace in nature. It serves to relax the mind, breathe, and remain silent with our own feelings and with the space around us.

The look at the past…

During my childhood, I had the luck of listening to the stories of my grandparents. They were stories of scarcity, of daily commitment, of “economic miracle”: stories of heroic housewives about how they managed to feed large families. The territory was generous, in spite of the lack of facilities and technologies. Those facilities became available in the second half of the twentieth century and contributed to progressive well-being. As I walked I thought that these stories are lost in the past, but they could be a good lesson these days.

When panic is unleashing among an average wealthy population, used to checking and deciding at any moment, almost without external influences. The idea that for a few days it is necessary to change one’s lifestyle, to the benefit of the community and the health public system, seems to have triggered the delusion of deprivation. Virus, parasite, globalization… life must go on.

Becoming slow for a few hours is a practice that I recommend to anyone, even to those who do not have the privilege like me, to walk among the vineyards on the shores of Lake Garda. Slowness helps to regain possession of oneself and the relationship with the planet, the profound sense of time, space, and limits. Suddenly, a new vineyard appeared on my path, so new that the only part, immediately recognizable, was the support poles for the plants, to come soon.

Once close to the new plant, a few centimeters above the ground, the rootstock appeared, alone. The hidden part, that resists over the decades and on which the Vitis Vinifera plant is grafted.  The tree which produces the fruits. It seemed to be the “message in the bottle”  to bring back to the memory and evidence of those who know wine only in the bottle. The vicissitudes that humans and plants have endured in the past centuries would help us if we would not always want immediate solutions… Virus, parasites, and globalization… Life must go on

A globalization, virus, and parasite problem…

It is a fascinating story,  but it costed an immense effort to all people involved in vine growing in Europe for several decades. They worked like crazy to cultivate the vine and found it completely devoured at the root. The story is well known to wine people, it is a story of globalization and “grafts” in all senses. It is the story that decreed the end of the Middle Ages and officially began the modern era. To imagine that the discovery of America did not also produce negative consequences is unrealistic, but “in hindsight” positive balance sheets prevail and the harmful consequences are forgotten. From 1500 onwards, just like today, every opening of new spaces has brought with it phenomena of imbalance, exterminations of populations, trafficking of slaves. And also transfers of parasites from one continent to another. 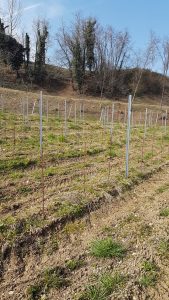 The world became smaller, the Mediterranean lost its centrality in Europe, the stronger countries militarily occupied the new territories. Some cultures dominated the original ones and exchanges with the newly colonized territories became increasingly frequent. Those journeys brought many “exotic” plants such as potatoes, tomatoes, and cocoa to the Old World.

Together with this precious stuff also the notorious parasite was also inserted, the devourer of Vitis Vinifera roots: the phylloxera. In practice, while the gardens were filled with new unknown plants, very important for feeding hungry populations, the cellars got emptied of the national drink due to the odious insect that fed on the roots causing the plants to die. Virus, parasites, and globalization… Life must go on

It was thanks to the observation and obstinacy of researchers, farmers, scientists, winemakers, if once again, human determination prevailed. They adopted the solution that still allows us to produce excellent wines in Europe and to export them to all the countries of the world. Authentic gems of the secular tradition, of Italian inventiveness, and of the custody of so many autochthonous vines to envy the whole world. We can’t even put them on the map.

After decades of attempts, failures, and vineyards devastated by the ferocious predator, the stroke of genius. If the parasite does not devour the American root, what about if we only plant American vine rootstock in the soil and graft the European vines onto them? That’s it! How could we not think of it before? Since then, everyone happily coexists in peaceful peace: the American parasite, the American rootstock, the European Vitis Vinifera. Meanwhile, the solution has been exported to America and grafted in turn from winemakers of the old and new world. Isn’t it a wonderful example of global integration?

Virus, parasites, and globalization… Life must go on

Will it also end with the Covid-19? Certainly, and the madness of these days will remain the memory, the vaccine against the virus will be discovered and the Corona will fill the catalog of non-lethal, but highly contagious viruses to which the appropriate remedy will have been found. And humanity at the mercy for a few days, of the limitations, caused not by the virus, but by the little flexibility of some presumptuous ones, will return to its usual concerns, forgetting – once again – that you cannot control everything, but it is appropriate to become flexible and learn to live with new “guests”. Virus, parasites, and globalization… Life must go on 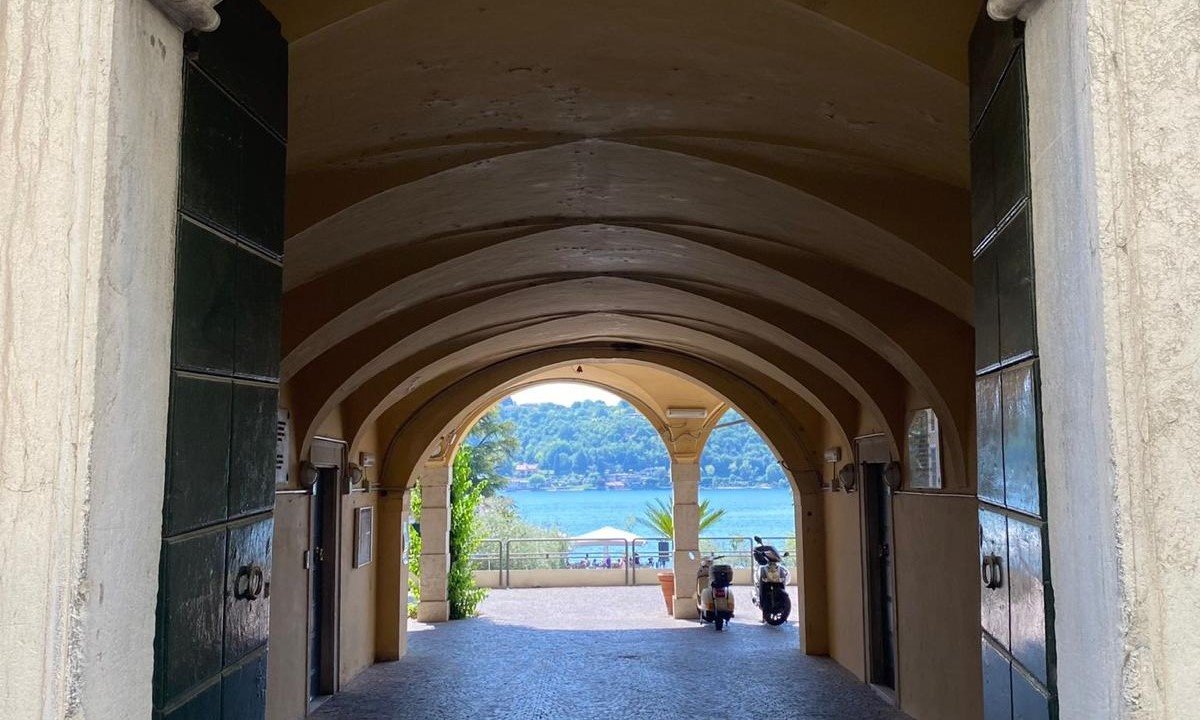 GARDA, BEYOND THE LAKE AND GOLF

The charm of the lake draws people to the limit of entry into the water. However, human activity is 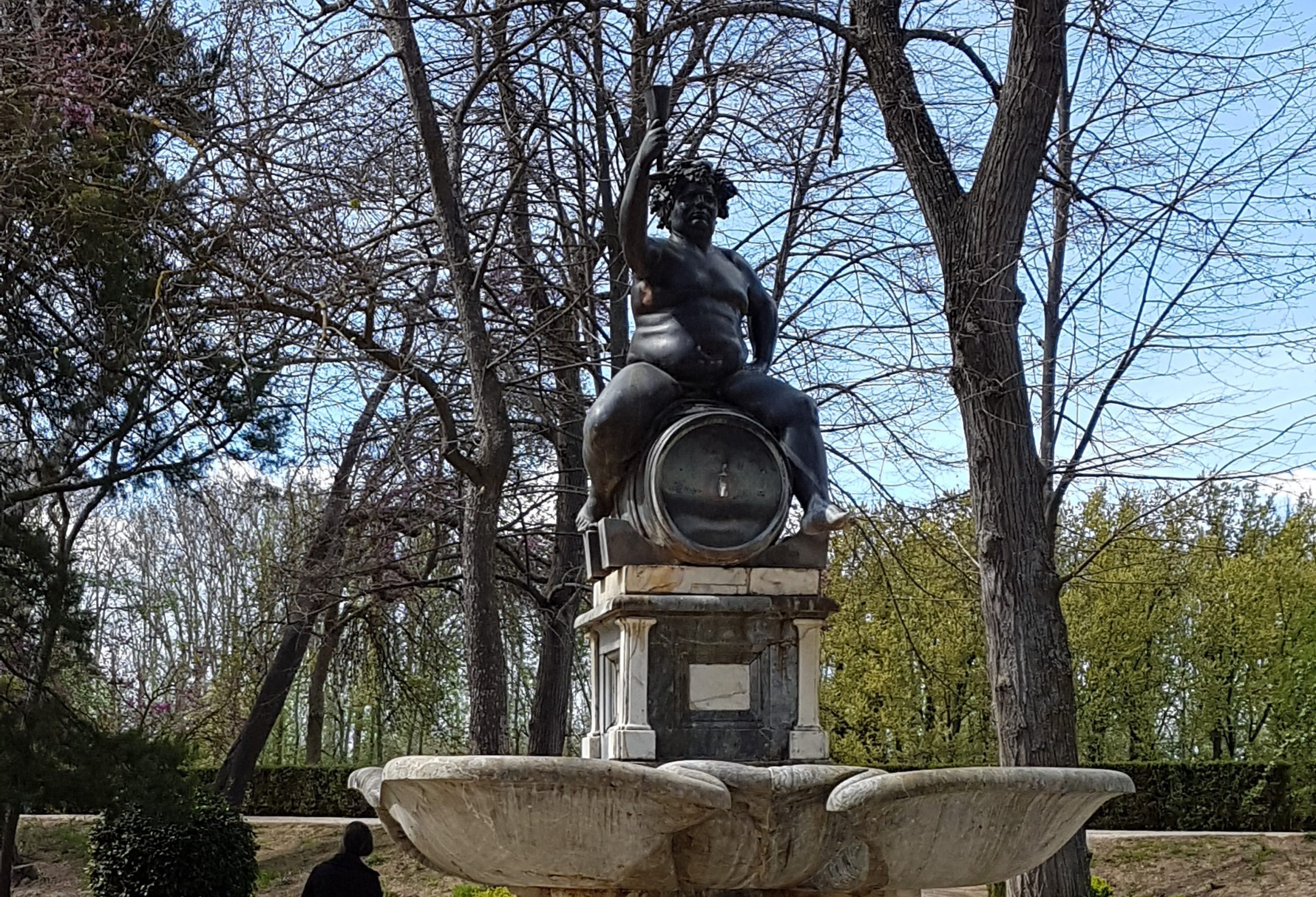 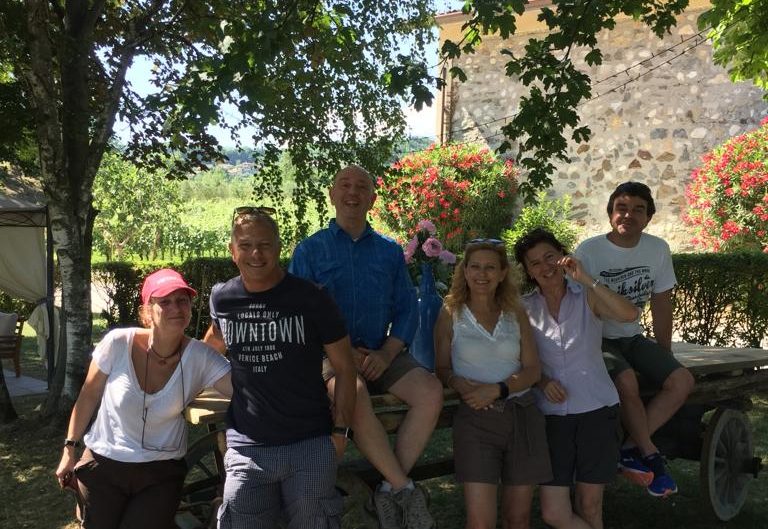 The experience of inebriation

It is a magical condition when everything contributes to your well-being, and you feel that you do n